Asokan has over 25+ years of international experience in high technology sectors, developing software and communication systems. Asokan has skills blended in technology, business, engineering and management, and is very effective in Technology Management. Highly analytical and an industry visionary, Asokan is a sought after global high-tech industry thought leader and trusted strategic advisor by companies.

A collection of some of his publications are found here. In 2021, the number of ransomware assaults is expected to... Welcome to the new world of AutoTech— the fusion of electric... 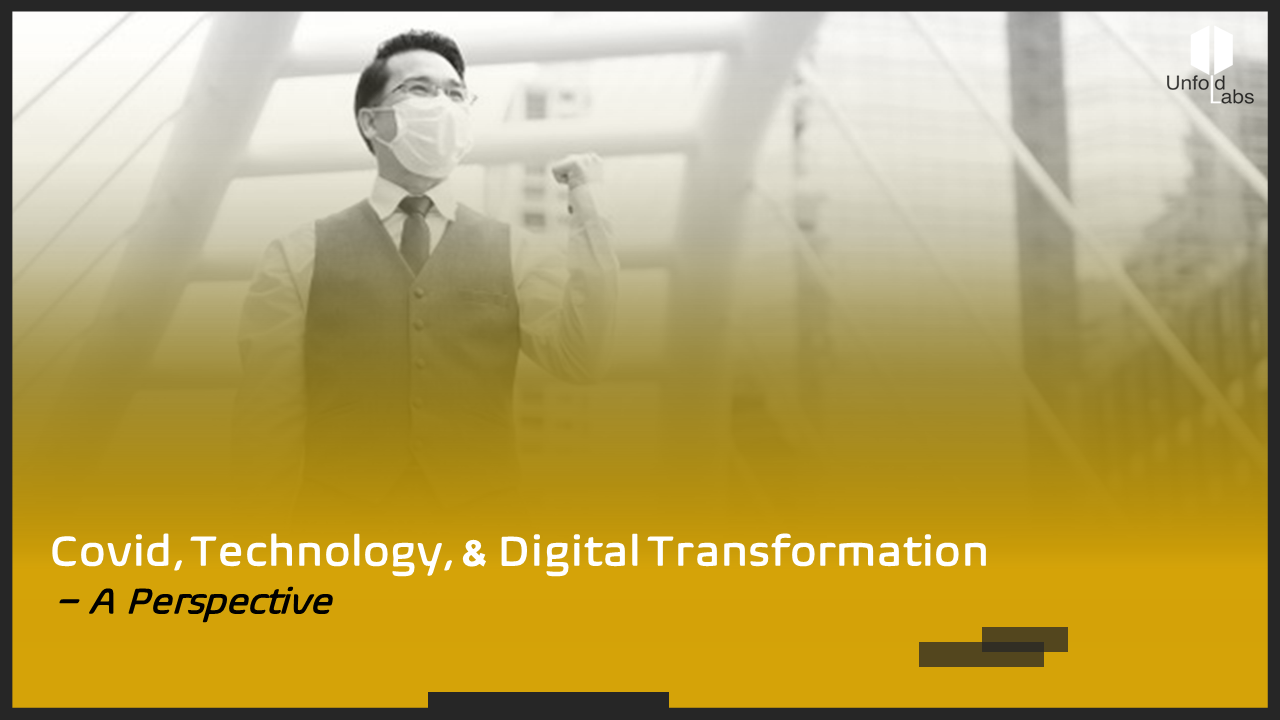 It has long been said that necessity is the mother of all inventions...

A Year of Innovations: 5 Growth Areas from 2008

A few years ago, mobile commerce (or m-commerce) was touted as the next killer application - so what happened? Although mobile...ReadMore

Mobile advertising has been the hottest topic in the wireless industry, with much of the hype driven by the exponential penetration...ReadMore

Method and system for information content validation in electronic devices

Asokan has built a lot of Software products/solutions in his career – just to give readers a glimpse -- here are some of the products .

MyFamily is an innovative digital parenting platform to protect your family from online threats and make them safe & secure.

SecureME is an Android Kiosk Launcher that prevents user interaction or any other activity outside the scope of defined execution.

Imagine this: You are about to leave work and tap your phone to the sticker on your desk, and your wife gets a message that you...ReadMore

The Future of Mobility – Six Trends to Look for in 2012

The mobility space has undergone some revolutionary activity during the last three years. If 2009 captured record smartphone...ReadMore

Context-Aware Mobile Apps: It's All in the Little Details

It doesn't take too much to get yourself identified as "That Guy" in the usual social situations. You know That Guy. He/she's...ReadMore

UnfoldLabs has been selected as one of the "Top 30 Most Innovative Companies in the United States". Take a moment to check out what all UnfoldLabs has to offer here  {

SecureME has been featured as "App of the Day". Checkout what Asokan Ashok, CEO – UnfoldLabs, has to say about the journey of building this fantastic app here  {

The very first product of UnfoldLabs - "RedGreen", has been shortlisted as a "Finalist for Fierce Innovation Awards 2018". Take a moment to check it out here  {

UnfoldLabs was elected as the "30 Most Innovative Companies 2018"  by CIO Bulletin. Read what Asokan has to say about his sojourn from Ideation to Innovation here  {

Another milestone knocked out by RedGreen. It is selected as one of the popular application by "ThePopularApps.com".  Take a moment to check it out here {

UnfoldLabs was selected as one of the "Top 10 Best Mobility Companies 2018". Read on what Asokan has to say about the changing technology trends and how organizations can align with the new waves here  {

Asokan was selected as one of the "10 Most Innovative Business Leaders To Watch" in 2018 by Insights Success Magazine.   {

Asokan spoke about the Walgreens Developer Program & the Photo Prints API on the launch of UnfoldPrints, an android application that makes the task of printing pictures easier – Walgreens covered the press release here    {

Where there is teamwork and collaboration, wonderful things can be achieved - This is the mantra for Asokan Ashok. To take a sneak peak into Ashok's life at SoftClouds here

Asokan Ashok spoke for SoftClouds Take on the Future at MCX 2017, and the video are here

Asokan's views as RedGreen, UnfoldLabs first Mobile Application, was chosen as one of the finalists for the 10th Annual Emerging Technology (E-Tech) Awards at CTIA Super Mobility 2016 here   {

Asokan Spoke on the Keynote panel at IEEE Cloud Computing Conference, and the videos are here

Asokan's did an Interview with Dr. Dobbs – and the details are covered here   {